Home
»
Cheating
»
6 Benefits of Having an Affair With Older Women (Yes. Of course one of them is better sex) 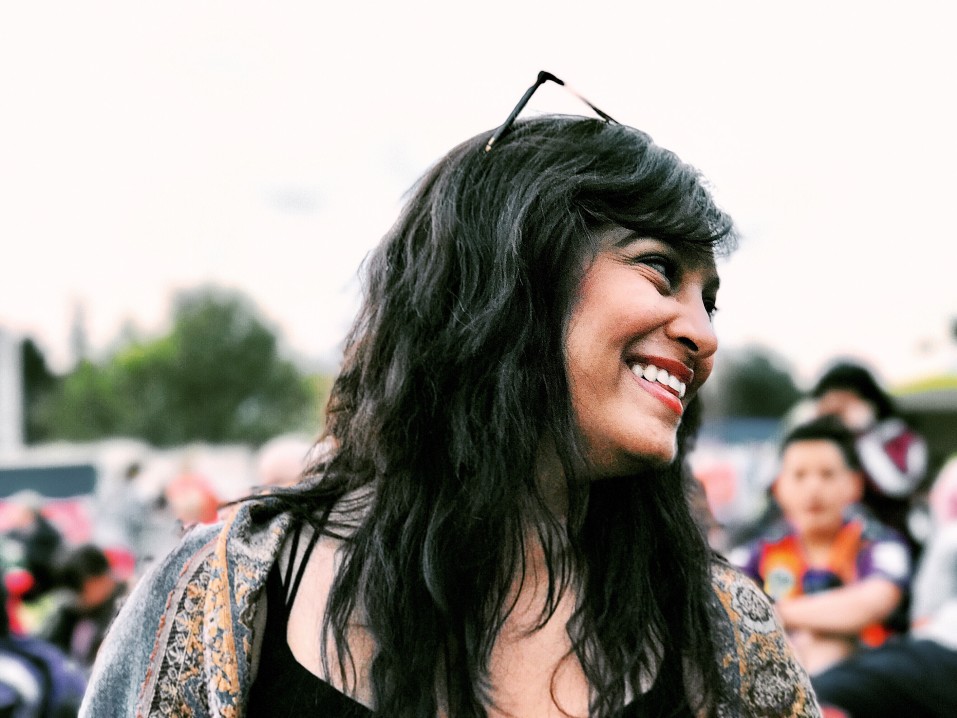 There’s something about dating an older woman that just hits different.

And as anyone who has ever indulged in a little sideline entertainment—fine, call it cheating. I’m ok with it.—having a forbidden affair with older women hits the spot a little different, too.

We’ve even got words we use to describe a sexy older woman. Words that never get attached to the younger members of the sisterhood. Words like ‘allure.’ ‘Experience.’ ‘Mystery.’

If you’re currently prowling for a smokin’ hot cougar, you are not wrong.

I mean, morally, you’re pretty wrong. Cheating is bad. Faithful is the stuff. It’s also highly likely you’re going to get caught out if you don’t play it smart.

But I’m not here to judge you, my dude.

Because here are six benefits of having an affair with an older woman.

Older women know their own minds, and they’re not willing to waste time and energy on the mindless trivia—and drama—younger women want to get involved in. An older woman knows herself—and that is incredibly sexy.

And let’s just put it out there: what she wants is what says she wants.

One of the biggest ways to not get caught out in an affair is to keep it 100 with the object of your desire—your partner in crime—your ride on the side. If you and your side chick are on the same page, it’s a lot easier to keep an affair under wraps.

And while we’re on the topic of experience: an older woman has been through enough to appreciate what she has. If you do her right, she’ll appreciate you, too. Experience + appreciation = a damn good time.

Older women have their own thing going on. They’re established in their career. They’re financially independent. Not gonna lie, they’re probably more financially stable than you are.

And with an older woman having her own life firmly under her belt, she’s emotionally independent, too.

This takes a lot of pressure off a man’s mind.

Knowing that your honey dip is living her best life and not waiting around, escalating in her mind to the point she’s going to out you—this is a peace of mind only a low-down sneaky cheat can appreciate.

Older women are strong enough to address their own insecurities and fears.

They are the queens of self-care, and are quite comfortable slaying their own demons without expecting you to do it for them.

A woman who knows what she wants, and is authentic in getting it, lends a level of simplicity to the chaos we manage to create for ourselves.

Confidence. That is what older women have that you just can’t emulate in a younger side chick.

No knock-down-drag-out slanging matches in parking lots, no insane jealousy, no losing the plot while you sit there wondering WTF happened. No constantly reassuring your girl that you’re still into her.

Just good company and, y’know, the major benefit to having an affair with an older woman…

4. Insane Heat Between the Sheets

This is the number one benefit of having an affair with an older woman. All day.

She knows what feels good for her, too, and she’s going to make sure she gets hers.

You will never know the insane level of sexual satisfaction that comes from sex with a woman who knows what she’s doing. Bid a not-so-fond adieu to the tentative, hesitant fumblings and stop-start shenanigans of a younger woman. Passion and sexual experience are where it’s at, my dude.

There’s another benefit to being with a woman who’s confident getting experimental. She can help you discover what you like, what you don’t, and what you never realized you’d been missing when it came to satisfying your lady.

Because believe me: there’s always something we’re missing.

You think this should be attached to the sexual freedom thing, right?

I could put it there, too, but right now I’m talking about emotional flexibility. Older women have seen more of the world and with that comes a level of acceptance. Women who have been through some stuff aren’t holding themselves to an arbitrary timeline to do something.

And they’re definitely not chasing a ring.

Research—because yeah, I read—has shown that highly educated, mature women have generally been married before, or chosen to not get married. They don’t want to marry you, and they don’t want to live with you. They want all the perks, and none of the responsibility of a full-time relationship. And you’re all about delivering the perks, right?

Nobody can teach you life lessons better than an older woman. They’ve got experience. They’ve got education. They’ve probably met way more people than you. And all that knowledge can benefit you if you open up to being the better man you are trying to be.

Apart from the whole affair thing.

Intelligence and life experience are by-products of all the extra years she’s been on this planet, and these things can make for some pretty profound conversations outside of the bedroom. 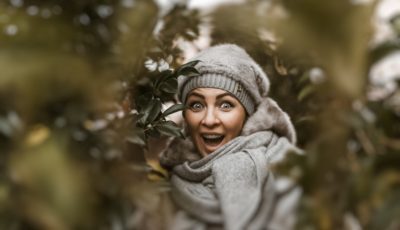 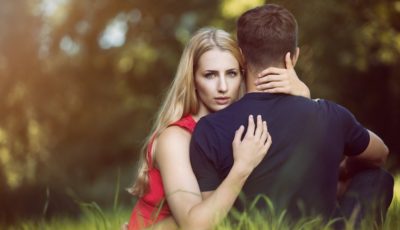 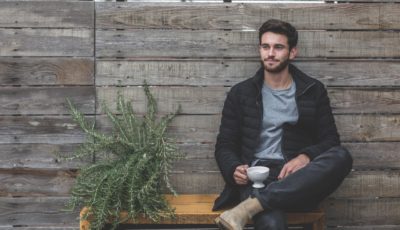 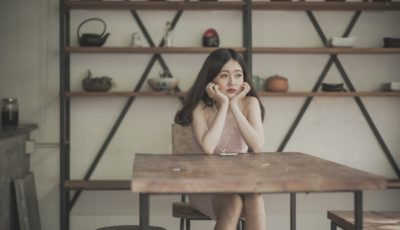