Home
»
Cheating
»
Revenge Affairs: Cheating to Get Back at Your Spouse 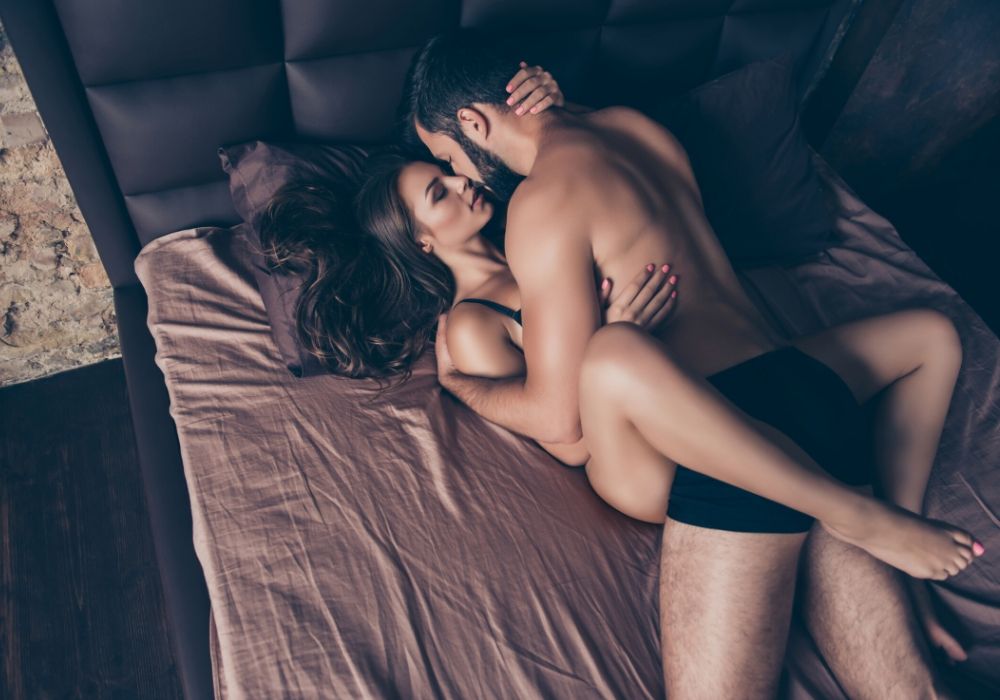 Revenge affairs. Surprisingly, (or maybe not), they are actually pretty common among married couples.

But are they a good thing? Maybe.

Are they a bad thing? Again, maybe.

I’ll go through everything you need to know about these affairs so you can decide for yourself.

What Is A Revenge Affair?

A revenge affair is what it sounds like. Your spouse cheats, so you cheat with someone once you have found out to get back at them.

When you first think about it, it makes a lot of sense. And whether you like it or not, if you’ve been cheated on, you may well have thought about it.

In fact, I’m willing to bet that you definitely thought about it.

Don’t worry, I am not here to judge you!

I’m just here to give you all the good, the bad, and the ugly points so you can figure out whether it’s something you’ll feel good about doing.

Why Do People Revenge Cheat?

Well… for revenge, of course.

Your partner may have cheated on you for all sorts of reasons.

But, people also cheat due to anger and sadness. Even embarrassment.

So, when your partner cheats, you may want to get back at them by doing the same. You will want them to feel the pain you felt. You’ll want them to know exactly how it feels.

It’s been noted by some online journals and affair groups that revenge cheating is a little more common in women.

Some say that this is because men are more likely to have an affair before their partner. Do I believe in this? Not necessarily. I think it’s a person-by-person type of thing.

Many people might argue that you should just break up with your partner if they cheated, instead of trying to make them as hurt as you are.

However, you might have to stay with your significant other. Why? It’s probably down to finances — as sad and lonely as that sounds.

Regardless of why you are thinking about having a revenge affair, you must take a look at the pros and cons before you do so.

Don’t stress, I’m going to talk about both of these now!

The Benefits of Revenge Affairs

I figured that I should talk about the advantages of revenge affairs before we get onto the bad side of things.

1. Boosts Your Self-Esteem and Self-Worth

There’s no doubt about it that having a new guy or gal say you’re gorgeous, sexy, or finger-lickin’ good feels great. Especially if you have been in your marriage for a while, having someone different say these things can feel amazing.

With that being said, I should probably mention that many people (mostly women) have reported that this feeling of boosted self-esteem doesn’t last very long. But that doesn’t necessarily mean it’ll be the same for you. (At the very least, it’s something to consider, right?)

It can be like you’re getting even, which in itself feels excellent. Although some people think this is a bad thing, I’m taking it as an advantage to having a revenge affair. Why? Because nothing tastes sweeter than someone getting a taste of their own medicine. That’s just a fact.

3. Gives You a Huge Thrill

In general, people cheat for a thrill. So, there’s nothing stopping you from having a revenge affair for a thrill too.

After you’ve had your self-worth and esteem crushed by your spouse’s actions, you might be looking for something crazy to take the edge of. Cheating to get back at them maybe the “something crazy” you’ve been looking for.

Trust, it really does work if you go into it with the right mindset.

The Cons of Revenge Affairs

Alright, I’ve got no choice but to bring you the disadvantages of revenge affairs now. To tell you the truth, this may well put you off but ultimately, you get to decide.

You will have been told, “two wrongs don’t make a right” over and over again when you were a kid. It still stands. This saying alone is the sole reason why a lot of people I’ve met haven’t gone through with their revenge cheating ideas.

2. Your Partner Won’t Be As Hurt As You Were

Think about it: they have already cheated on you. I would go as far as to say they are already checked out of your relationship.

So, they will not feel the same way as you did (or do, I should say).

The degree of hurt, shame, embarrassment, sadness, and pain won’t be as prevalent (or even existent) in your partner as it was in you.

If anything, they might even feel better about the fact they cheated on you! Yep, that’s a hard pill to swallow but it’s the truth.

Okay, I know I said earlier that having a revenge affair can give you a boost of self-esteem. Well, there is the other side of this (unfortunately).

Some people (I know many) have said it just makes you feel gross.

This tends to be true in those who don’t get very much sexual satisfaction out of one-night stands. However, due to the circumstances, it could make you feel pretty grotty.

Are Revenge Affairs Worth it?

At the end of the day, the only person who can make your decision is you.

I can tell you “do it” or “don’t do it” until I’m blue in the face but ultimately, you will do whatever you want.

And honestly, I encourage you to do just that! I’m not here to judge, just here to listen and give you some info onto potentially touchy subjects.

Whether you choose to have a revenge affair or not, just be proud and able to stand behind the decision you make. 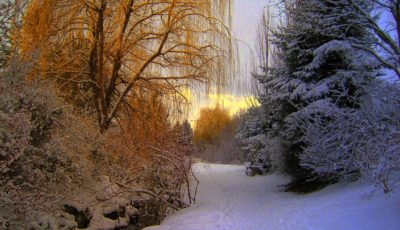 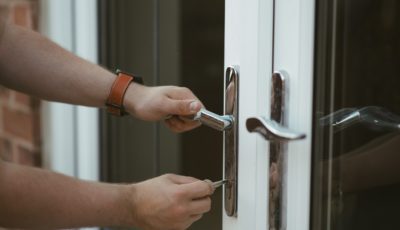 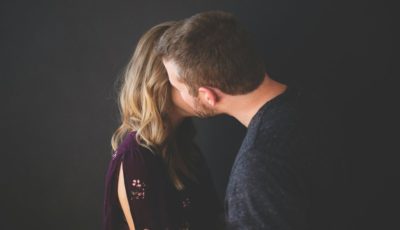 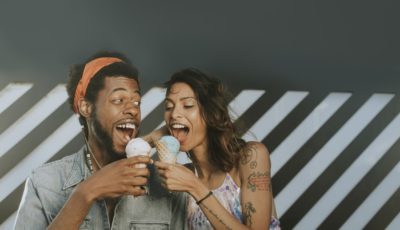 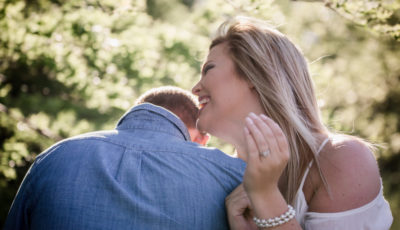 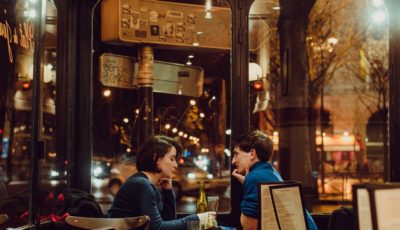