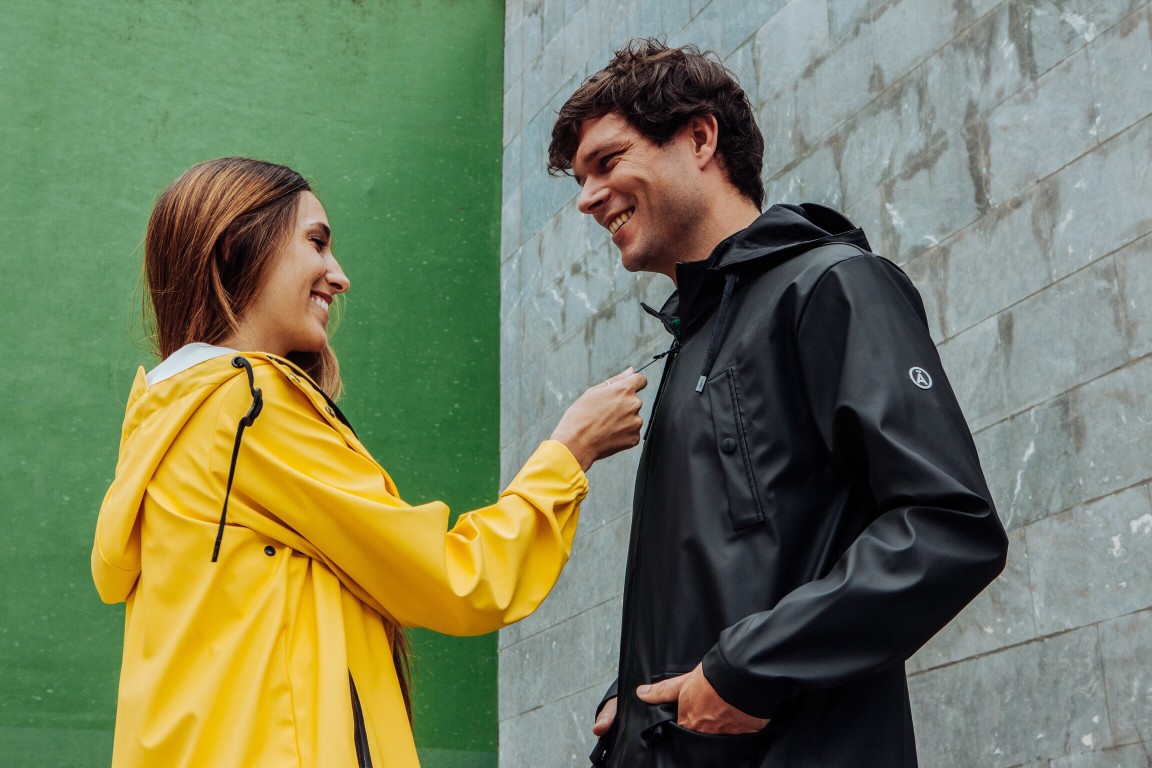 There are often recognizable signs that say that you are the side chick in a relationship. However, we refuse to believe them and continue to invest in a guy who is going to break our hearts eventually.

But if you want to save yourself from the pain, look out for the below signs to confirm your suspicions and take stalk of the situation.

1. He does not want to make it official

This is usually the first red flag that will signal to you that you are the side chick in a relationship. If you have been dating the guy for some time, but he refuses to put a stamp on the relationship, it is probably because he has another woman, or he is still playing the field.

Anytime you bring up the conversation, and he replies with the usual answers like ” I don’t believe in labels” or ” let’s not rush into things.” You must understand that it is his way of saying that he is not interested in a serious relationship with you.

Also, if he mentions something about an “open relationship,” then it is almost sure that he is seeing other women behind your back.

2. He does not introduce you to his friends and family

Let us, for a moment, forget the parents. Guys love to show off. So, if you are his main chick, he will love to introduce you to his close friends and watch their reactions. He will ask you to hang out with them and have fun. So, if he does not even get you to meet his friends, then it is a visible sign that he wants to keep you a secret.

People are generally picky about who they bring home to introduce to their parents. But it is somewhat unusual for a guy not to introduce his girlfriend to his parents after months of dating. Therefore, you must take it as a sign that he only considers you like a chick on the side and does not see a long-term relationship with you.

Everyone uses Instagram and Facebook these days. They are always showing off their lives, posting pictures of their pets, food they are eating, who they are hanging out with, etc. We live in times where we post even our daily chores on social media.

So if he blatantly refuses to put up any pictures of both of you and warns you against tagging him or following him on social media, then you can be assured that it is not because he feels he does not look good in pictures.

People check other’s profiles to know if they are single or dating somebody. Therefore, if you feel that your guy flees the scene whenever you reach for your phone to take a picture, then it is because he does not want anyone to know that he sees you. This automatically means you are his side chick.

4. He does not take you on dates

Going on dates is an opportunity for couples to get to know each other. They probably watch a movie playing at a theatre nearby or hang out in a mall or go to an amusement park. The point of all these being spending quality time together.

But if your date nights only include him, you and sex, then something is amiss. Netflix and a bowl of popcorn do not count as a date. If he does not plan one that involves stepping out of the house, then it is because you are his side chick. He is only interested in sex and has a deeper connection with someone else.

5. He is MIA on all holidays

People who are dating look forward to the weekends and holidays to be with their partners. If you are not part of his plans for Christmas, his birthday, or Valentine’s day, then take the hint and know that you are his side chick. These occasions are specially reserved for the spouse or his main partner. So it is no surprise that he will bail when you suggest doing something together on those days.

If the guy meets you only on weekdays and goes missing on weekends, it is another clue for you to decipher your position in the relationship. It is easy for him to make time for you during weekdays as he can slip away for a couple of hours from work and meet you. But weekends are booked for the main chick and getting away may be difficult.

If your is guy is overprotective about his phone, keeps it on silent, or hides the screen while texting, then he is checking all the wrong boxes. Any guy who is dating more than one woman will keep his phone close to his heart.

He will secure the phone with a password that he won’t share with you, hardly takes any calls when you are around, and calls you during office hours or late at night. Also, check if he has saved your number or not. If yes, see if he has used your name or an alias.

Notice if he behaves weirdly when a particular woman calls. Does he take the call in another room or answer in short sentences? This is a big give away that he has someone else in his life, and you are his side chick.

7. He does not indulge in PDA

While not everyone is comfortable with the public display of affection, no one shields away from holding their girlfriend’s hand in public. It is ok if he is uncomfortable kissing you or putting his arm around you while is friends are around, it should set alarm bells ringing if he keeps his hands in his pockets when it’s just the two of you.

Moreover, if he starts looking paranoid or continuously looks over his shoulder while you both are out, it is not because he fears a ninja attack. He is just checking to ensure that no one he knows is within his eyesight. He also likes to maintain a distance so that he can conveniently lie if his main chick or an acquaintance happens to show up at the scene.

8. He always comes over

If you are still playing the host on date nights, it might be because you are the side chick. He feels safe within the four corners of your house.

One can understand that it may be difficult for the guy to ask you to come over if he lives with his parents or shares the apartment with his friends. However, if you know that is not the case, it is a warning sign if he has not invited you over, ever! His reluctance maybe because he is cohabiting the place with his significant other.

If you have been invited to come over, just take a moment to think if he asked you without any hesitations or did it involve a few phone calls and planning. If it was the latter, then it means that he needed time to clear the scene before you arrived at his place.

9. He never sleeps over

After a steamy night, when you see him put his pants on and leave, the words side chick should scream in your head. It must finally dawn on you that he is with you only for the sex. He does not want you to get emotionally involved and thus goes back home after finishing his business. If he liked you, he would be more than willing to sleep over and wake up by your side the next morning.

Not sleeping over may also indicate that he has someone he has to go home to- a wife or girlfriend. Someone he probably likes to kiss goodnight and snuggle at night. So, if your guy packs up in the middle of the night every time he comes over to your place, it’s time to figure out why.

When a guy falls head over heels for a girl, he often makes plans for the future. He asks her opinion on matters relating to his life, family, and work. This is because he considers her to be an integral part of his life.

If you have tried to get your guy to open up on an emotional level and he shut you down, then it could mean that he does not want to get attached to you as he sees you as his side chick and not his special person.

Jealousy can also be an indicator. Guys often feel jealous and sulk if you get a little extra friendly with someone else. So, if your guy does not get bothered by this, it sadly means that you are his side chick.

Are you the side chick?

Do you feel your partner is not as committed to the relationship as you are? Do you have a sinking feeling in your stomach that you are not the only woman in his life? If yes, then trust your instincts. Our intuitions hardly ever fail us. If you notice any of the signs mentioned above, don’t be afraid to question him.

If his answers are not convincing enough, walk away from the relationship. There is no need for you to settle for crumbs. You deserve more than being the side chick in a relationship. Watch out for the signs and play smart. 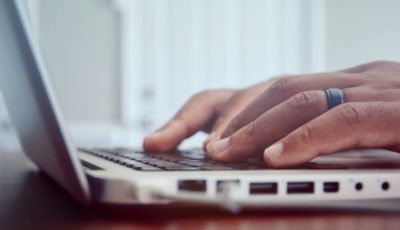